It's not often batman and superman make a guest appearance at Lollipops Britomart, but thanks to a superhero themed Father's Day party, caped crusaders were out in force earlier this week.

Dads, granddads, and father figures descended upon the centre, immersing themselves in the Zumba disco and a lineup of crazy games.

"We all had a beautiful Father's Day at Lollipops Britomart," says centre manager Supriya Sharma.

"It was a lot of fun and children gave the lovely gifts they'd made to their real life superheroes...their dads and granddads." 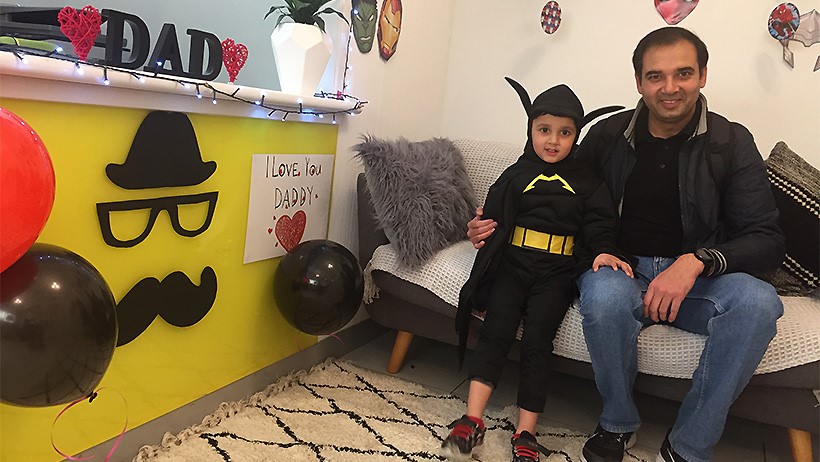 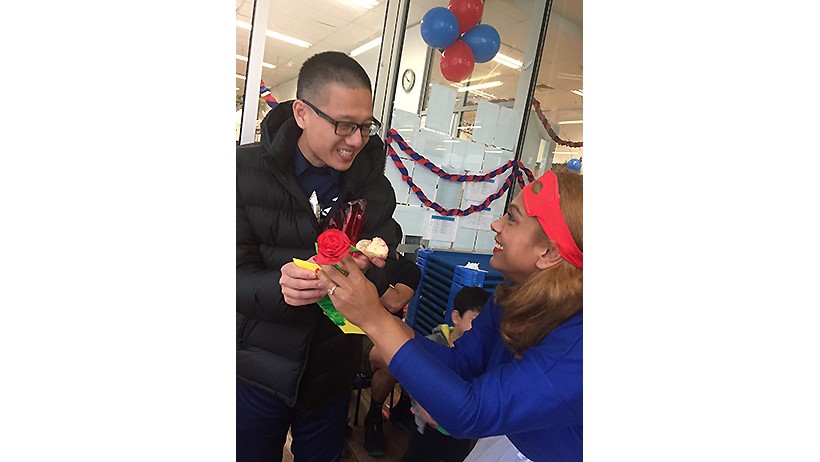 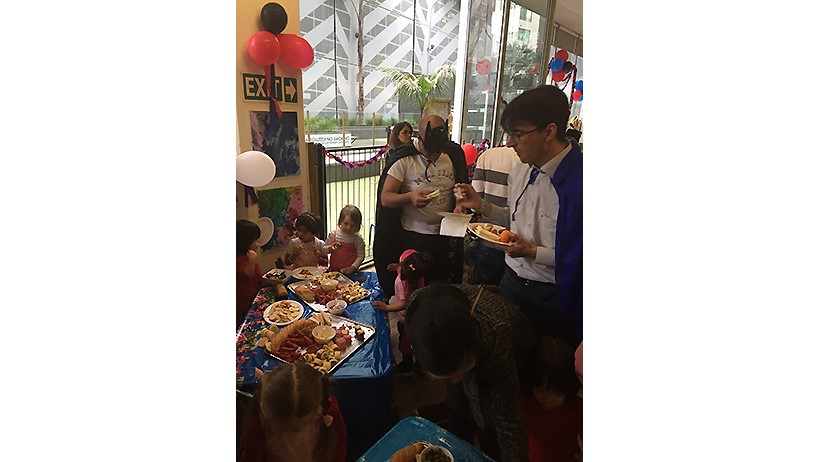 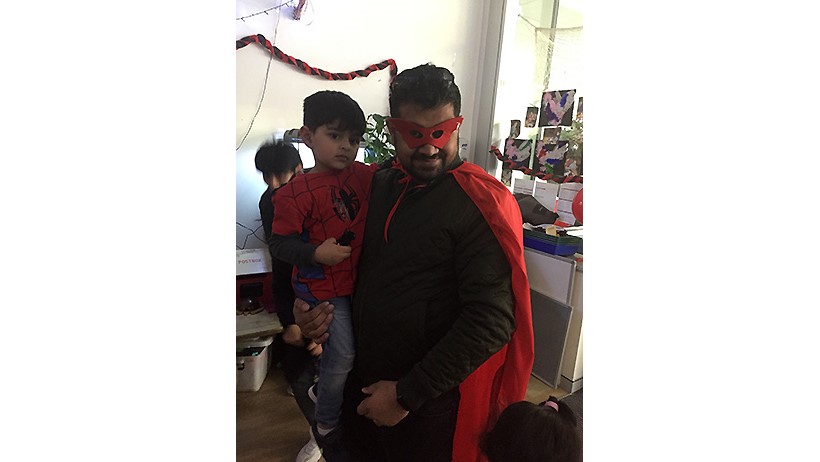 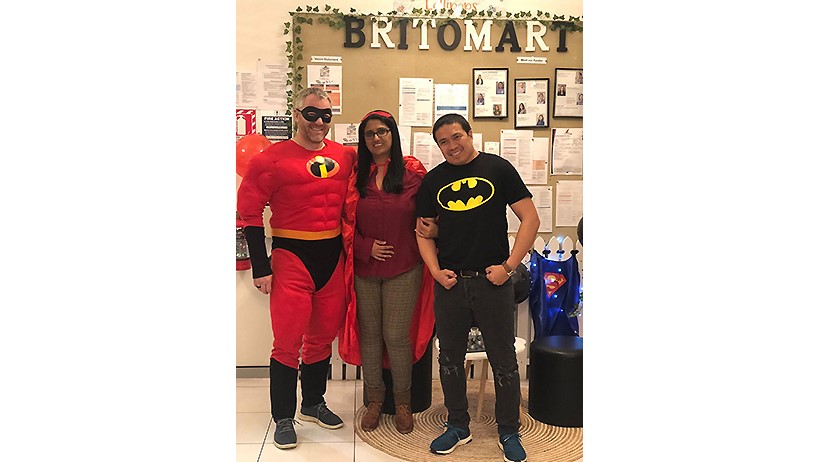